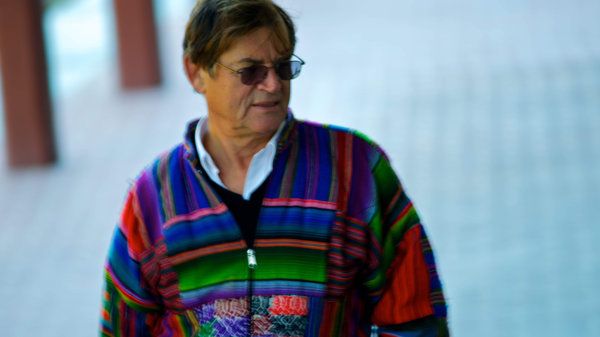 Charles Germain was born and educated in France. His first interests were history, philosophy, and literature. After studying French literature, Charles did some teaching and tried the film industry. He left France in his twenties and became an international traveler.

In his thirties, after completing an MBA in the Netherlands, he capitalized on his foreign language skills and became a successful international marketer, working for US publishing companies around the world. He owned and ran several businesses as well, including Publishers Communication Group in Cambridge, Massachusetts.

He is now producing and directing short films and writing feature film screenplays. In 2022 he received an award at the You Film Fest in Washington DC.

Charles now lives in Maryland USA and Brazil. He is fluent in five languages. His main interests in filmmaking are nature conservation, travels, and expeditions, crossnational and racial relationships, history, arts and sailing. He has directed full-length documentaries, commercials, short comedies, and dramas. 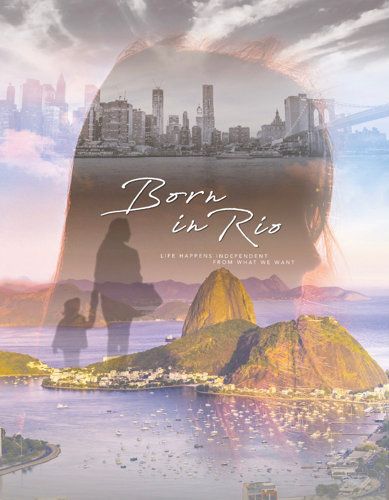 by Cassia Martins and Charles Germain

An ambitious woman executive in Wall-Street leaves her successful finance career behind and travels to Rio, where she learns about her family secrets, and comes to terms with a secret of her own 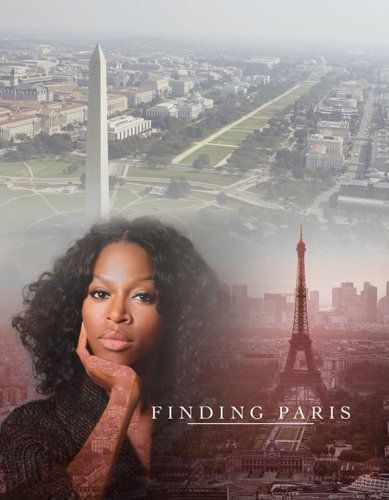 A young African American lawyer, disillusioned with her life and career after the tragic death of her sister, leaves Washington, D.C. for Paris, France and embarks on a path of self-discovery where her deeply held convictions on race and love are put to the test. 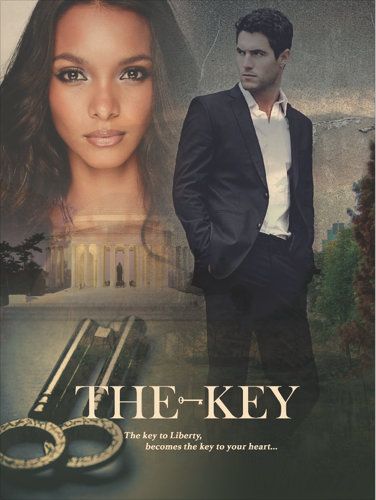 The key to liberty unlocks the hearts of a man and woman from different worlds and becomes their key to love. 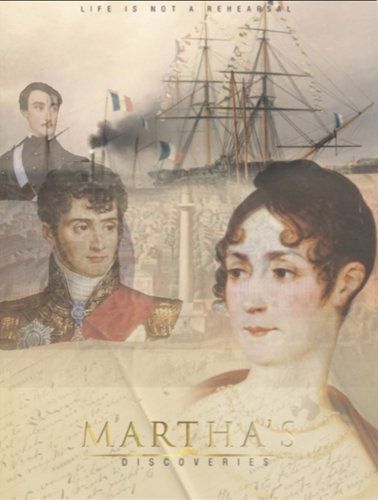 by Charles Germain and Alexandra Cunningham

A curious and independent Martha travels back in time with the memorabilia and ancient letters of a ninety year-old lady and discovers an extraordinary life that changes her own forever.