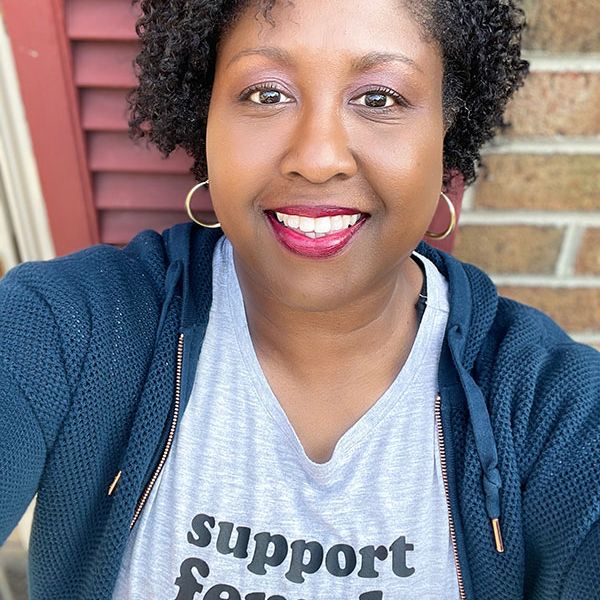 MONDA RAQUEL WEBB is an award-winning author,
poet, filmmaker and performing artist. She is an independent storyteller dedicated to telling little known stories hidden in the crevices of history's pages. A visual archeologist, she’s committed to organic storytelling from a woman's lens, that elevates, educates, and uplifts humanity.

Monda, voted Filmmaker of the Year in 2020 by the National Black Movie Association, established Little Known Stories Production Company, LLC in 2015. Her short films, Zoo (Volkersschau) and Pooch Sitter, have played over 55 festivals and won over 30 awards.

Monda serves as Executive Vice President for Women in Film and Video, Washington, DC and is the Programming Coordinator and Board Member of the Chesapeake Film Festival. She is a member of the first Black Sorority for Women, Alpha Kappa Alpha Sorority, Inc., and a member of Gamma Xi Phi, a Fraternity for the Arts. In 2021, Monda won a Leader Award for Consumer Advocate by the National Association of Women in Real Estate for her work in the arts.

“As a filmmaker, if I don't make you laugh, cry or throw something at the screen, I have failed. We all deserve to feel something. Thus, I choose to tackle topics that challenge the status quo. I aim to raise the rug under which many secrets are held. The truth is refreshing, truth frees.” -- monda