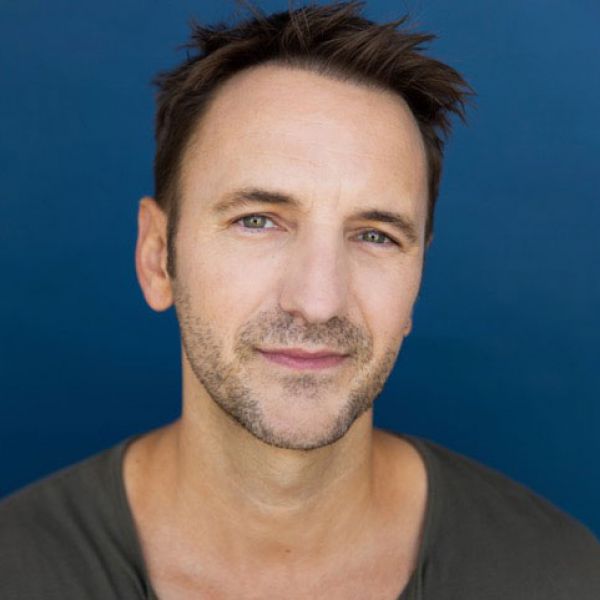 As a member of the Writer’s Guild, he has had numerous television and film projects optioned. He has had several feature films produced, including “Maybe Tomorrow” and “Rich Boy, Rich Girl”, both of which received national distribution.

As a filmmaker, he has written, directed and produced numerous short films including “Two Brothers in November” and “A Bellevue Love Story” as well as the feature “Maybe Tomorrow”, which won glowing reviews and numerous awards on the international film festival circuit.
“A Bellevue Love Story” was awarded Best Documentary Short in IASPAW's Our Visual Experience Film Showcase on November 10, 2022 held at Capital One Hall, Tysons, VA.