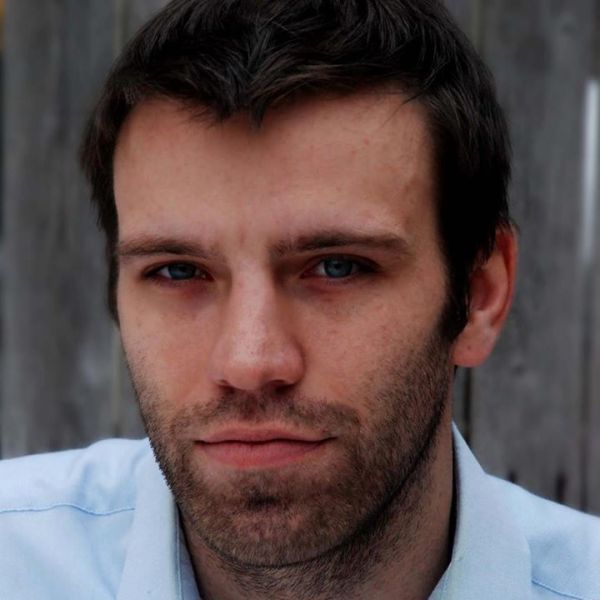 Justin is a filmmaker from the DMV area and founder of the Fairfax Filmmakers Club with the goal of learning and collaborating with other filmmakers.

Justin's content has been featured on many podcast including Sasquatch Chronicles, Everything Imaginable, and Expanded Perspectives.