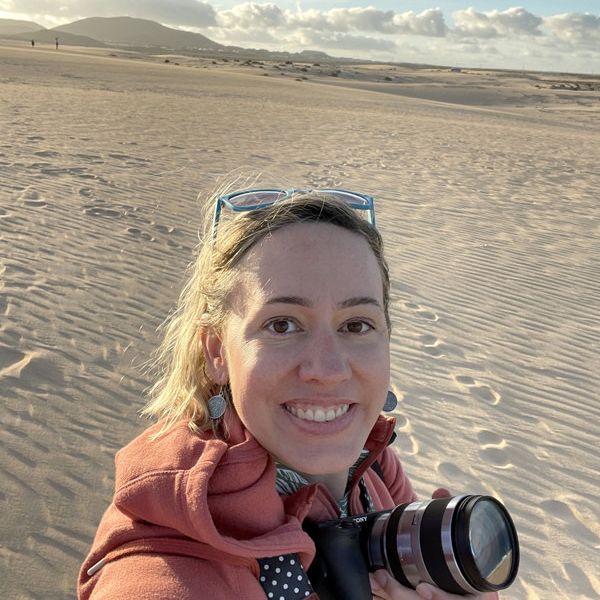 Jaclyn is an award-winning documentary filmmaker who has a passion for photography, filmmaking, and writing. She has used those skills at a variety of newspapers and publications in Virginia and Washington D.C., while also earning her master’s degree in multimedia journalism from Virginia Commonwealth University.

She recently finished directing and editing her first feature length film, “How Long Must We Wait” a historical documentary about the 72-year battle that women fought to get the right to vote in the United States. The film focuses on the events in 1917 that led to the imprisonment and brutal treatment of suffragists in a prison in Lorton, Virginia. This was considered a turning point in the suffrage campaign, which helped turn public tide and ultimately led to the passage of the 19th amendment in 1920. While that was a huge victory, the film also focuses on the fact that there is still much work left to be done in the fight for women's equal rights.

Jaclyn currently works as the creative director for the ALS Association, whose mission is to discover treatments and a cure for ALS, and to advocate for and empower people affected by the disease to live their lives to the fullest. She previously worked as a photojournalist and reporter for an international news organization covering stories that ranged in focus from foreign affairs to general U.S. news on topics such as politics, breaking news, and broad societal trends. Jaclyn was also honored with Virginia Press Association Awards during her time as a reporter and also served as a film fellow with Docs In Progress in 2018. Her fellowship project was focused on women who are breaking barriers by pursuing careers traditionally held by men in both white-collar and blue-collar professions.

During her free time, Jaclyn combines her reporting and filmmaking skills to create documentaries that are focused on advancing women’s rights. And, she absolutely loves to travel. 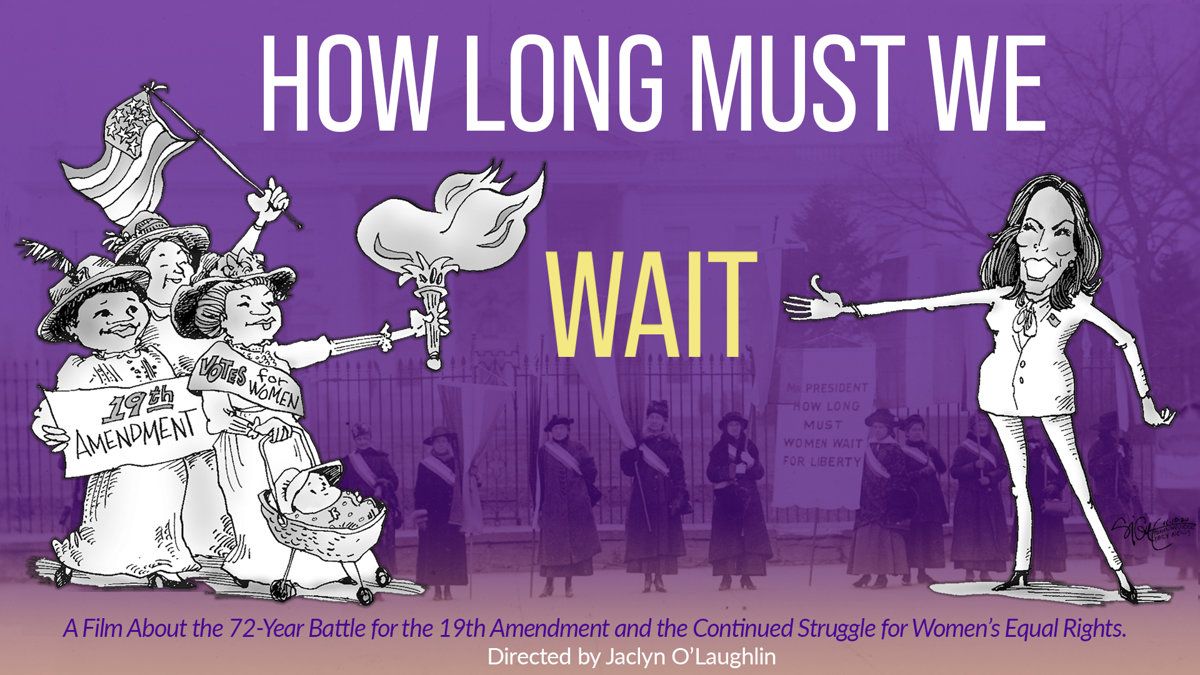 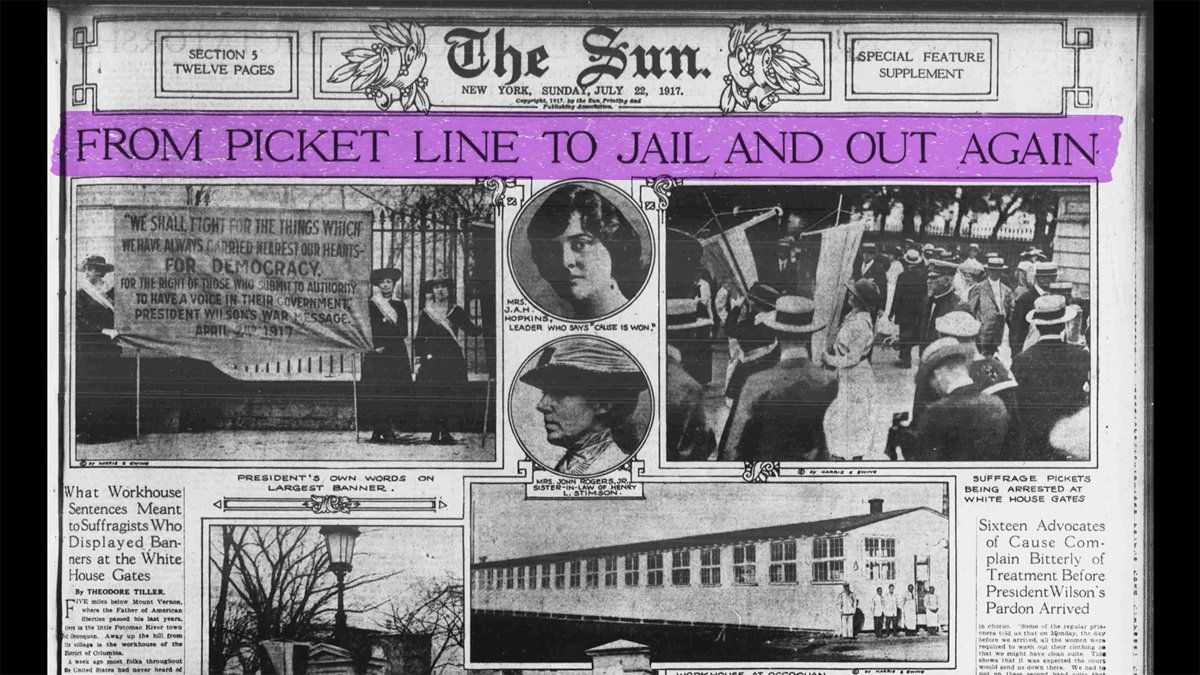 Women who picketed outside of the White House for the right to vote were arrested and sent to a prison in Lorton, Virginia. Once they were released, they returned to the picket line again and didn't give up their fight until women received the vote in 1920. 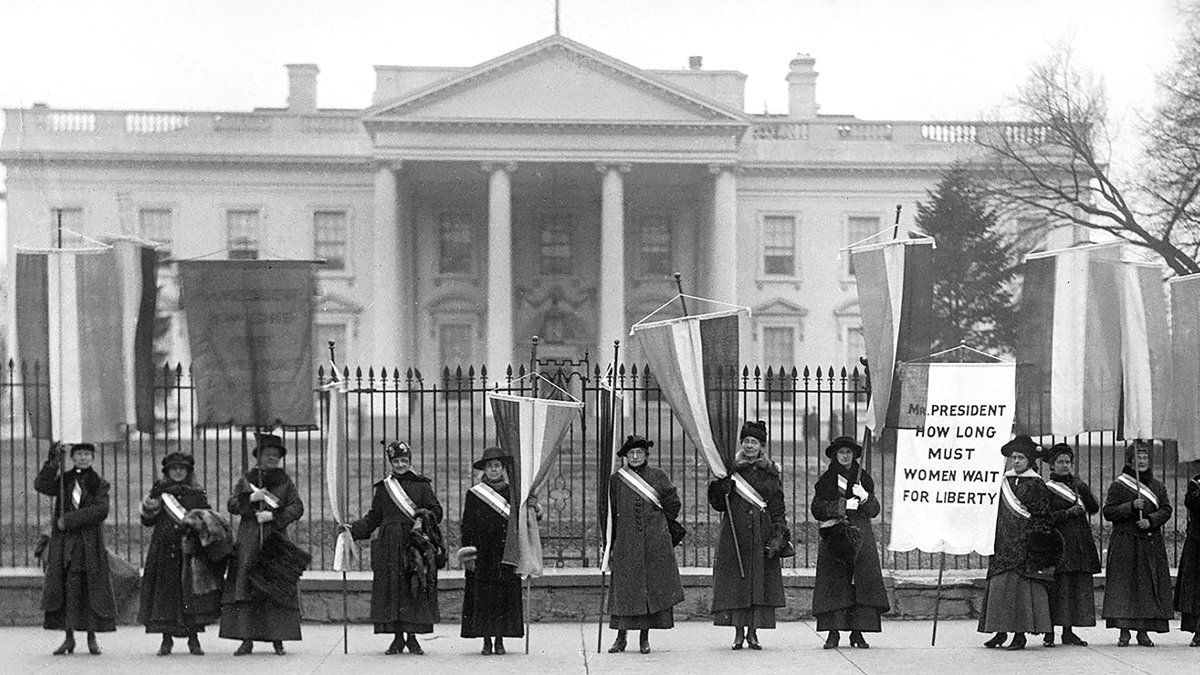 Women in front of White House pic description: In 1917, suffragists started to picket in front of the White House for the right to vote. They started the modern day protests that we see today in Washington, D.C.