“Nick Metrokotsas is a ‘Builder of Programs’ and is known for getting more out of his players than is expected. Coach Metro, (as he is known to his players), is a powerful motivator and communicator able to increase participation in his program from players, parents, faculty, administrators, support groups, and township youth coaches. He motivates players to win using P.R.I.D.E. as the driving force. He is truly a complete Football Program Manager.” 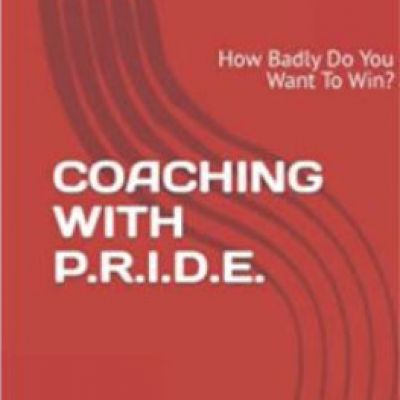 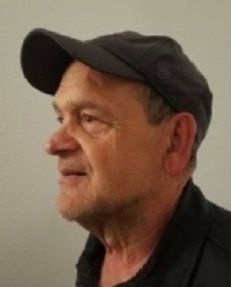 Coaching with P.R.I.D.E. is a step-by-step process that does not have to be used solely by coaches or in a sports area. There’s no reason why you can’t build character in your sales force, your employees, or any other program outside of sports that has a goal to win or succeed. The starting point is to ask your team, your players, or your employees one direct question: “How Badly Do You Want To Win?”

From the first day you ask that question and your team members answer you, that’s when character building through the P.R.I.D.E. Program can begin.

Once referred to as “One of the finest Offensive Line Coaches in the Country”, By Frank Burns, then Head Football Coach at Rutgers University, 1976.